Coming from the Land of Fantasy 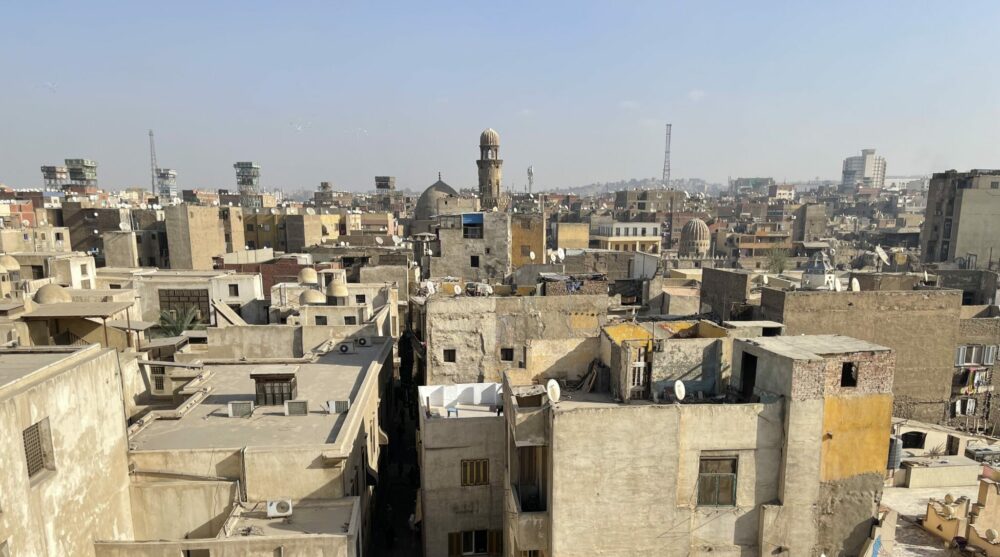 Though its origin dates back to over 4,000 years, Cairo is a modern city that in 2022 is home to over 20 million people.

“Are your jeans good for Egypt?”

I replied after a short pause: “What do you mean?!”

“You know… camels…desert… that thing you wear… Would they be suitable?!”

To my surprise, and probably to yours too, I constantly encounter similar perceptions about Egypt and the Middle East, more than I ever expected. Although this real conversation took place during my undergraduate study in Switzerland back in 2009, little has changed since then.

Having attended an American university for the past five years (as a PhD student), I often deal with questions about the Orient and the Islamic world. Through the courses I taught about art and architecture in the Middle East, I was able to form a better understanding of why such perceptions dominate. From Hollywood blockbusters to video games, depictions of Egypt are always haunted by thrillers, fantasy, mummies, and secret spells. Even in documentaries, aside from the desert where the pyramids and temples are located, nothing else about the city is featured, leaving the reader with an incomplete and inaccurate representation.

Fantasy and the Orient have gone hand in hand since the first 1001 Nights was published in a European language in the early eighteenth century. The Nights has dominated Western perceptions of the Orient in subsequent centuries. A manifestation of that would be what French newspapers reported on Khedive Ismail, the king of Egypt from 1863 to 1879, during his visit to the Paris Expo in 1867. Visitors flocked to the Egyptian pavilion to see and touch Khedive Ismail. For them, he was a character straight out of 1001 Nights, probably even one of its protagonists. The visitors’ interest in the mythical aspect of the country surpassed their interest in the actual expo display.