Into Her Own Panel Discussion 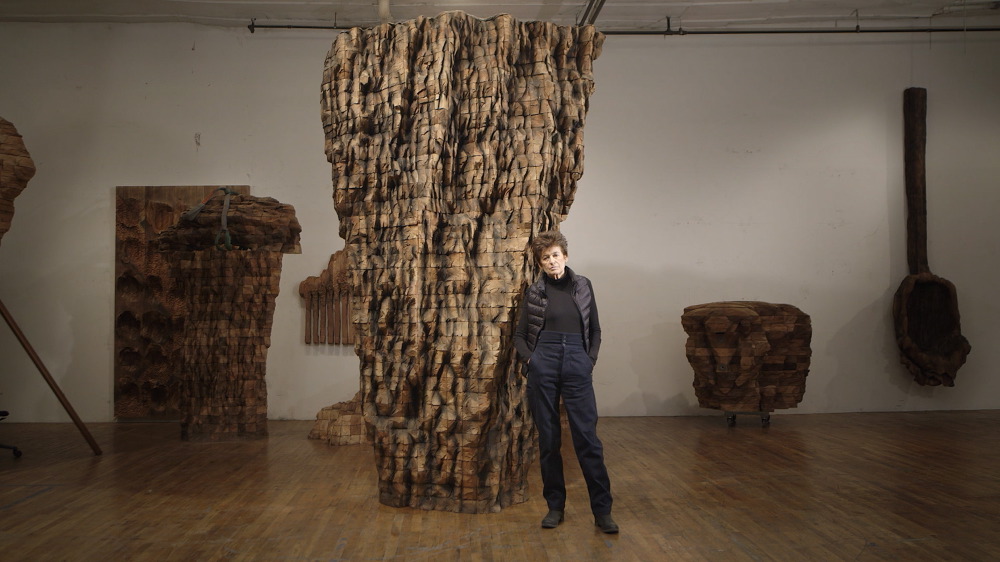 This panel discussion features artists Ursula von Rydingsvard and Vivian Chiu, along with Daniel Traub, the director of the film Ursula von Rydingsvard: Into Her Own; it is moderated by Jennifer-Navva Milliken, Artistic Director of the Center for Art in Wood. Join us for this candid discussion revealing von Rydingsvard’s engagement with wood, the development of her sculptural process, her monumental forms, her studio practice—for which 2018 Windgate ITE Fellow Chiu worked as an assistant—and the behind-the-scenes making of the film.

Image above: Von Rydingsvard standing in front of Dumna in her studio in Bushwick, 2015. 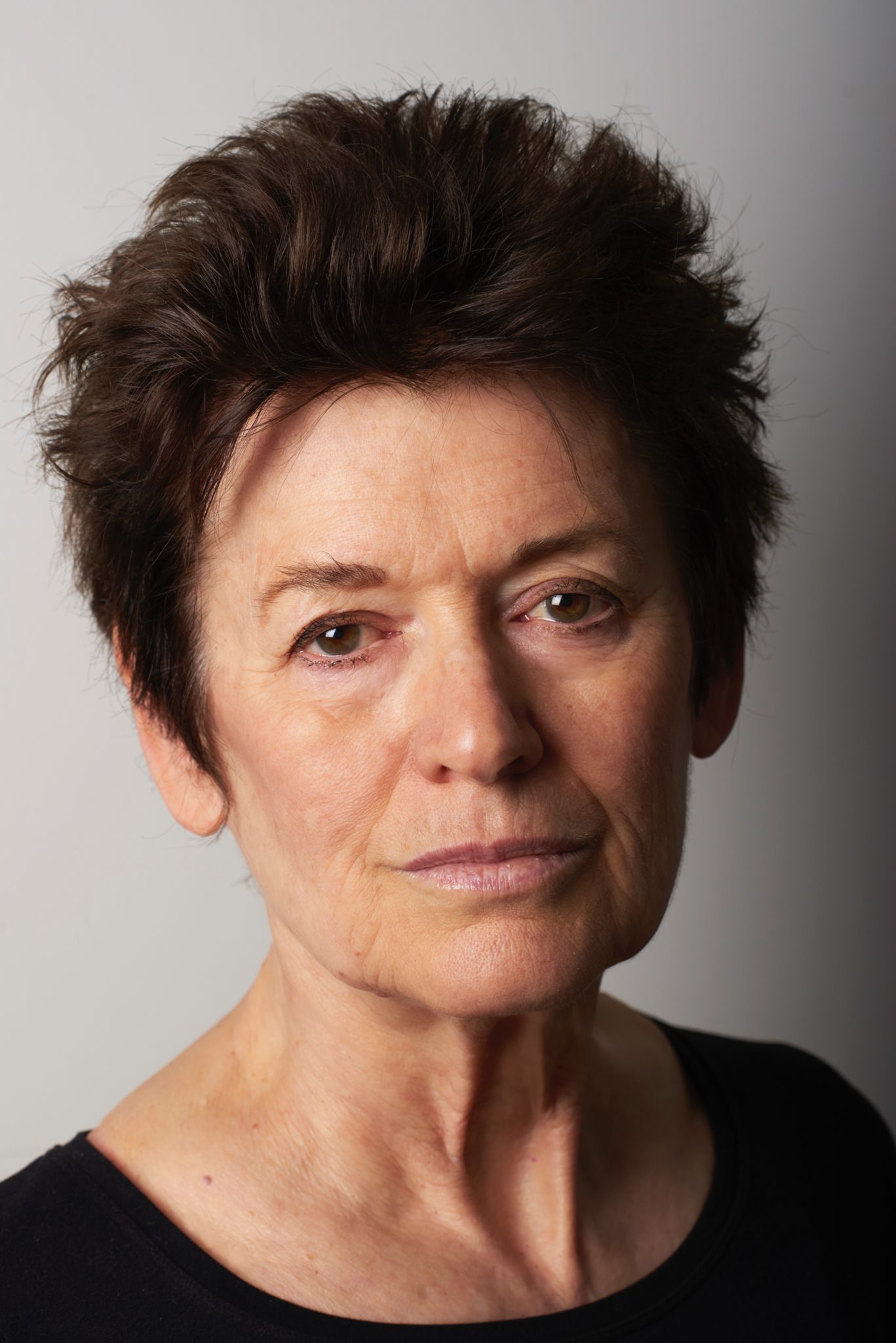 Ursula von Rydingsvard is known for creating monumental sculpture from cedar beams, which are painstakingly cut, assembled, and rubbed down with powdered graphite into the work’s textured, faceted surfaces. Her large bronzes from full-scale cedar models, are sensuous, willful and poignant.

Ursula von Rydingsvard is a sculptor working in New York for over 40w years. Ursula von Rydingsvard’s work is represented in the permanent collections of over 30 museums, including: The Metropolitan Museum of Art, the Museum of Modern Art, the Whitney Museum of American Art, the Walker Art Center, the Nelson-Atkins Museum of Art, the Philadelphia Museum of Art, Storm King Art Center, Detroit Institute of Arts, San Francisco MoMA, the National Museum of Women in the Arts, and the National Gallery of Art in Washington D.C. She has received two grants from the National Endowment for the Arts, a Guggenheim Fellowship, the Skowhegan Medal for Sculpture, three awards from the American section of the International Association of Art Critics, the International Sculpture Center Lifetime Achievement Award, and is a member of the American Academy of Arts and Letters. 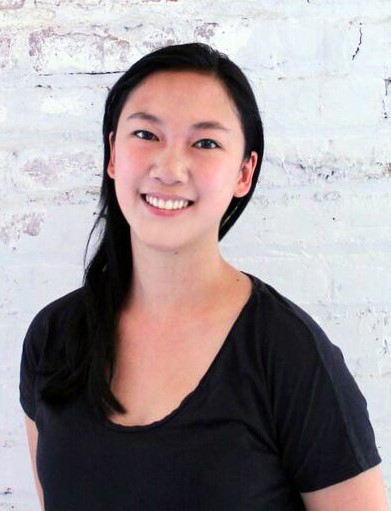 Vivian Chiu was born in Los Angeles and emigrated to Hong Kong at the age of three. Her interests in creating objects and the visual arts led her to attend the Rhode Island School of Design (BFA ’11 Furniture Design) and Columbia University (MFA ’19 Sculpture). With an aptitude for problem solving and a sensitivity towards materials, Vivian creates sculptures that attempt to formalize coincidental happenings in repetitive labor intensive processes.

Vivian has attended residencies such as Bemis Center for Contemporary Arts, Houston Center for Contemporary Craft, Sculpture Space, Haystack Mountain School, the Anderson Ranch Arts Center and the Center for Art in Wood. After spending 6 years in Brooklyn, NY, she recently moved to Richmond, VA where she is currently an Adjunct Professor in the Craft/Material Studies program at the Virginia Commonwealth University. 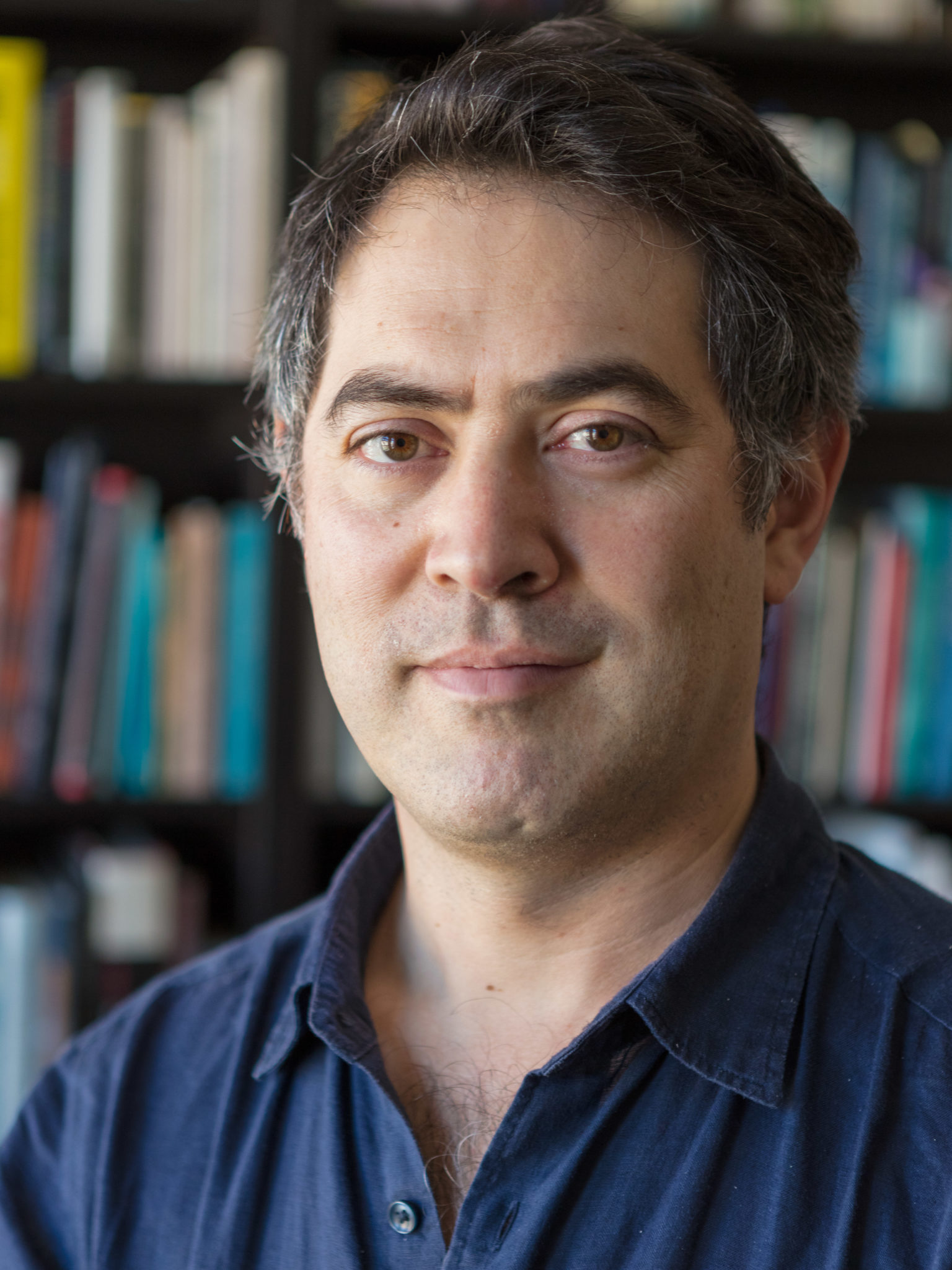 Daniel Traub is a New York-based filmmaker and photographer. He lived in China from 1998 to 2007, working as cinematographer on documentary films for various networks and production companies, including PBS, German television ZDF and Arte. More recently, Traub directed the feature-length Barefoot Artist about Lily Yeh and her collaborative artworks in war-torn communities and Xu Bing: Phoenix about the condition of Chinese migrant laborers.

Traub’s photographs have been exhibited internationally, including solo exhibitions at the Catherine Edelman Gallery in Chicago, Slought Foundation in Philadelphia and the Lianzhou Foto Festival in China. His work can be found in public and private collections, such as The Margulies Collection at the Warehouse and San Francisco Museum of Modern Art.

Join us for the film we will be discussing, Ursula von Rydingsvard: Into Her Own an artistic biography of one of the few women in the world working in monumental sculpture. To learn more and reserve your spot click HERE.

This event is free to the public. The Center for Art in Wood interprets, nurtures, and champions creative engagement and expansion of art, craft, and design in wood to enhance the public’s understanding and appreciation of it. A suggested donation of $5 per person enables us to provide programs and exhibitions throughout the year.